Can’t make it to Disneyland for Halloweentime? Enjoy the next best thing, whip up these adorable Disneyland Monstermallow Donuts to enjoy from the comfort of home!

Halloweentime is one of my favorite times to visit Disneyland. I’m currently trying to convince my husband that we should make the trip with our boys during fall break, but not sure I’ve made my case quite yet. So while I’m stalking Disney IG accounts and pining for a Disney trip, I decided to do the next best thing – try to recreate a Disney Halloween treat right at home! And first up? Monstermallow Donuts!

So cute and quirky! I knew when I saw this darling donut that it was something we could easily recreate at home. And the boys were just about losing their minds as I was whipping them up. You can snag these sweet treats during Halloweentime at Schmoozies in Disney California Adventure Park. But with just a few at home hacks, you can have something similar without that coveted trip to Disney.

First, you’re going to want to make the eye and little monster horns. The easiest way I thought we could replicate was to use candy melts! Just melt some white candy melts in a candy piping bag and snip the tip to create triangle horns and round eyes.

Then – going for the easiest treat possible I grabbed some glazed donuts from my local grocer. I cut those in half (like a bagel) and filled the center with marshmallow fluff.

Then I used bright green cookie icing to frost the tops of the donuts. Now you could use cake frosting, homemade buttercream – whatever you’d like!

Once that’s done, pop the white chocolate eyes and horns onto the donut. Now to finish, simply melt some black candy melts in a candy piping bag and add the middle of the monster’s eye and a cute little smile.

And there you have it, your very own, easy-to-make, Disneyland Monstermallow Donuts! Cute little critters, aren’t they? And yes SWEET, but tasty too!

But that’s not ALL the fun we have for you today! I’m not the only one who loves Southern California vacations. I got together with some awesome AZ bloggers to share our love of So Cal! Check out these super fun Disney Inspired Not So Scary Treats and Crafts to get you excited about Halloween Time at Disneyland. And just in time for October Break, we’ve got an amazing Southern California Giveaway for you. Enter using the Rafflecopter form at the end of this post. 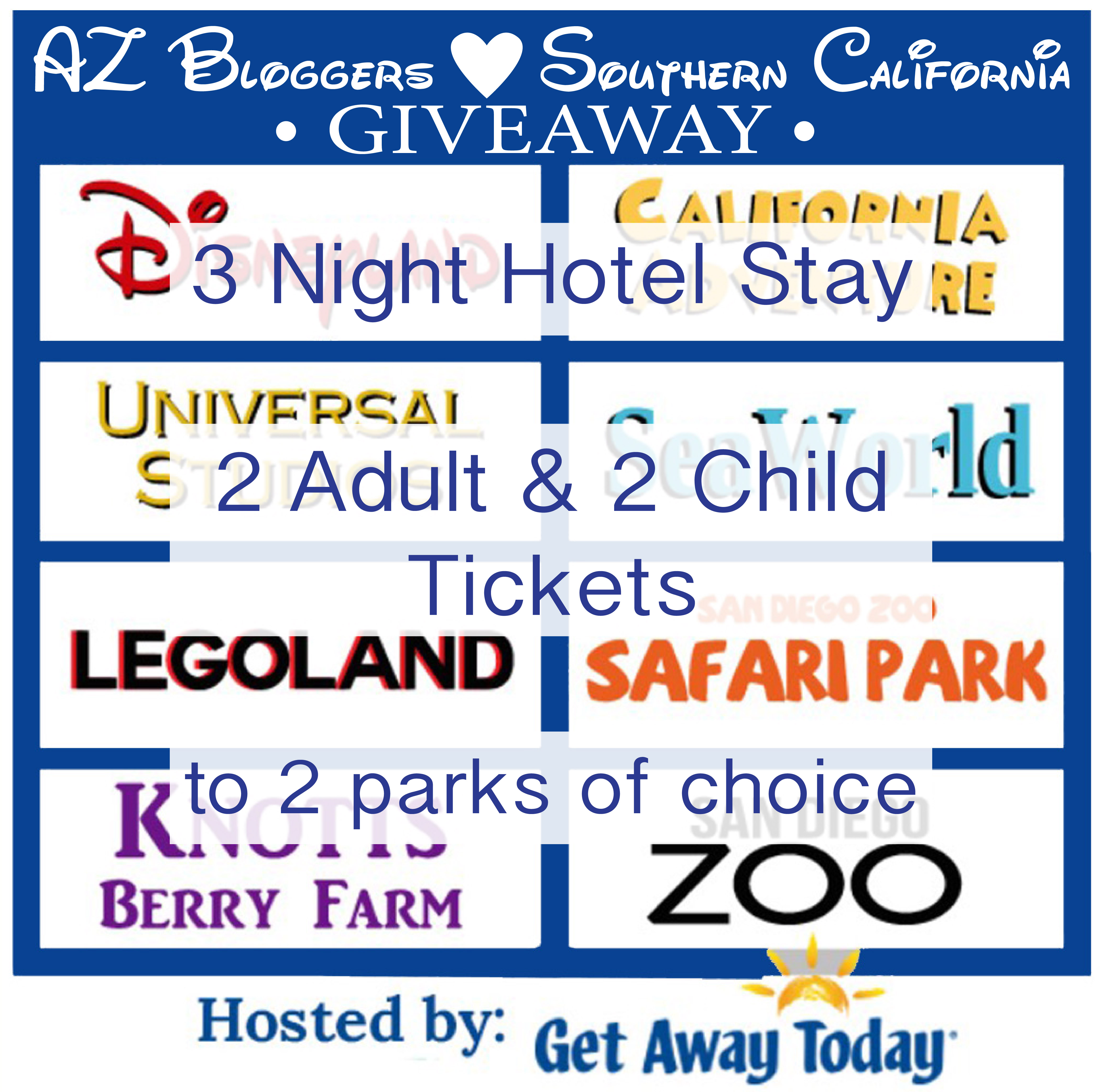 Sign up now to get The Disney Dispatch! You'll receive a photo album full of photos of Disney's new attraction, Pandora! Plus, you'll get 5 days of insider Disney tips to plan your next family vacation!

Great! Now sit back & enjoy all the Disney magic coming to your inbox!

More from The Disney Belles

This error message is only visible to WordPress admins

Please go to the Instagram Feed settings page to create a feed.

Want to feature a project or recipe from The Disney Belles? We’d LOVE for you to! We allow one photo with a direct link back to the appropriate project or recipe when featuring our work. You may not use more than one photo or a post in its entirety without direct written consent from Kimberly & Annie of thedisneybelles.com. Do not crop, edit or remove or add any watermarks to our photos. You may write a brief description in your own words when featuring our work, but you may not copy any of the steps in our tutorials or recipes. Each post on thedisneybelles.com is copyright protected. If you have any questions concerning our content & photo sharing policy, you may contact Kimberly & Annie at [email protected]
©thedisneybelles.com, 2017